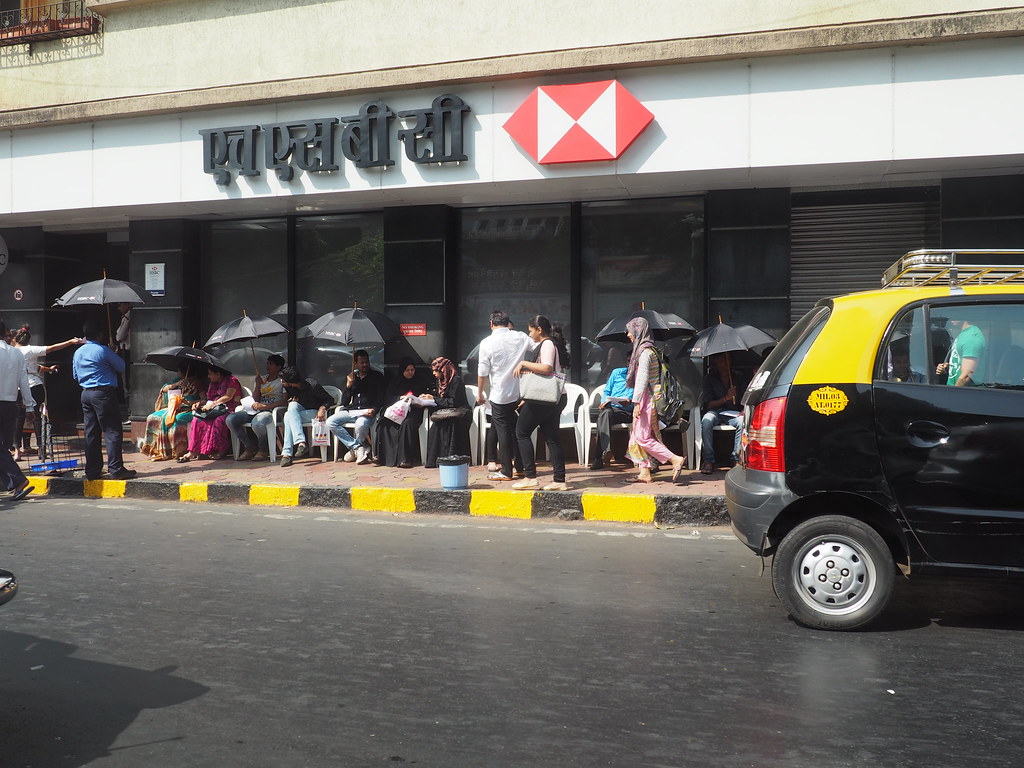 What a tumultuous two weeks it has been. First, heads of states of most countries are in turmoil because of Donald Trump’s unexpected win. On the same night, our own Prime Minister demonetized Rs. 500 and Rs. 1000 currency notes in a bold move to curb unaccounted cash, corruption and counterfeit money.

For the benefit of our younger readers, demonetization means the removal of a currency unit of its status as legal tender. The old unit of currency must be retired and replaced with a new currency unit. In our case, new notes of Rs. 500 notes and Rs. 2000 have replaced the old units of currency, Rs. 500 and Rs. 1000.

All of us were caught off guard and unaware – especially those of us in rural India. There are many remote villages across the country, that don’t have banks or ATMs as yet. For those residing in such villages, post offices are the only places where they can exchange their Rs. 500 and Rs. 1000 notes.

It is in times like these that we realise our true wealth, our true currency – empathetic thinking and the spirit of citizenship. Taking the current rush and urgency into consideration, the postal department is now trying to reach out to the public in such remote areas by rolling out a mobile currency exchange van.

The service is being provided to government hospitals, maternity homes, tribal areas, and remote villages in Coimbatore. Sharda Sampath, the Postmaster General for the Western Region, told The Hindu that over Rs. 3.5 lakh was exchanged on Wednesday when the van was parked near Coimbatore Medical College Hospital. The location of the van is decided at the local post office after considering the requirement and availability of cash. People have to produce an identity card to avail the benefits of the mobile camp.

In the same vein, in a welcome initiative to help the common man, Canara Bank rolled out the ATM-on-wheels service. On Sunday evening, when most of Bengaluru seemed to be on the streets standing outside ATMs and post offices to withdraw cash, Canara Bank’s ATM bus brought relief to many stuck in long queues. Around 800 customers withdrew about Rs. 8 lakh from the ATM bus. The bus was spotted on M G Road at 5.30 pm and received a hearty welcome from tired citizens.

We are delighted that this children’s day, our young people got to see everything – from crisis to empathy and celebrate the spirit of citizenship in action. We encourage children to read more about what this policy means for them, their parents and the people of the country at large.