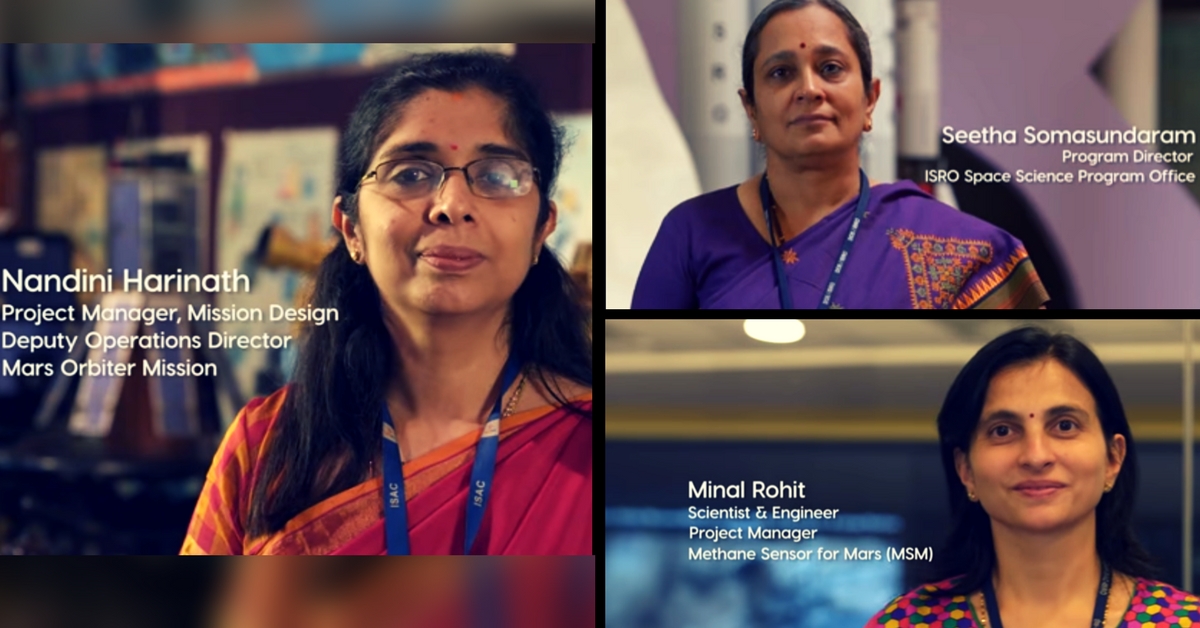 Every year on February 28, India gloriously celebrates National Science Day, to mark the discovery of the Raman effect by Indian physicist Sir Chandrashekhara Venkata Raman, or C. V. Raman as he is popularly known. Just two years after his discovery, in 1930, Sir C.V. Raman was awarded the Nobel Prize in Physics.
While we remember his incredible contribution, there are a few people we often forget to think of when we celebrate India’s scientific past, present and future. These are none other than our very own women in science and tech – women who broke barriers, crushed gender stereotypes and showed that their work deserves to be recognised.

Watch this incredible video on the women scientists of the Mangalyaan –
https://www.youtube.com/watch?v=HTqtrzKiB-U

Meet the eight amazing women scientists at ISRO:
https://www.youtube.com/watch?v=R5h5hZVDBT4
On this day, let us help our girls know that gazing at the stars is the first step towards getting there!