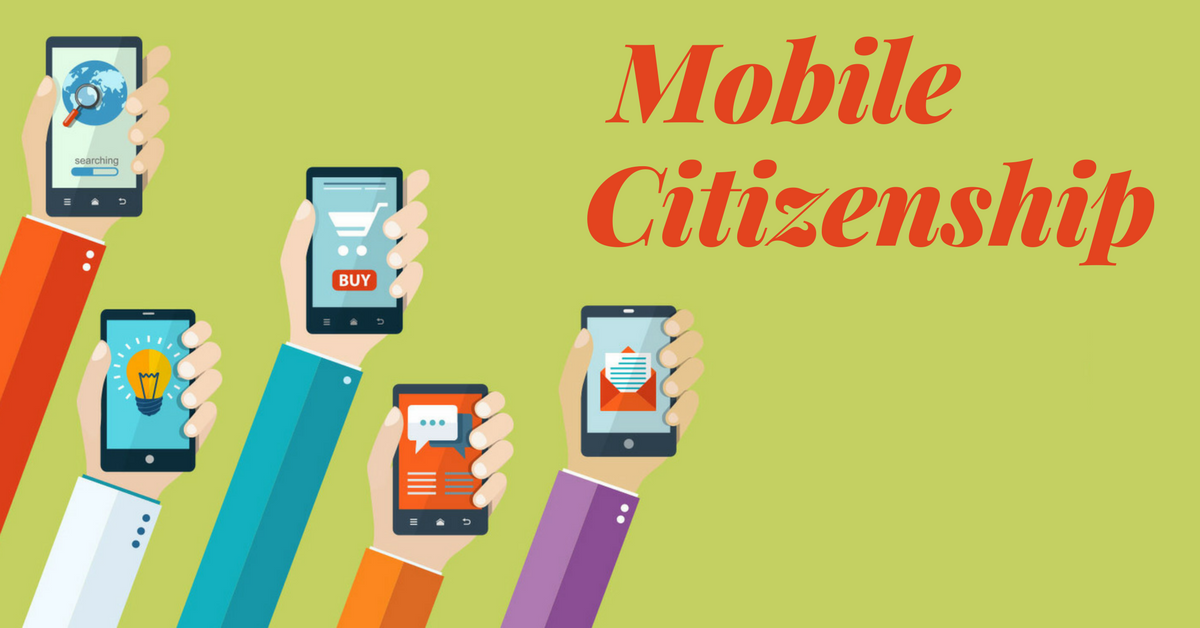 Swachh Bharat App
Since 2014, the Swachh Bharat Mission has become a mass, citizen-driven movement to make our country clean. Through the Swachh Bharat Android and iOS app, local communities and government departments can interact and address areas where special attention is needed. The Prime Minister launched the app in the regular Sunday ‘Man ki Baat’ series’. Local NGOs are also instrumental on the app in bringing out a change in mindset to avoid irresponsible disposal of waste as well.
To know more about the app, click here.
The Swachhta-MoUD App
Again, in the spirit of the Swachh Bharat Mission, the Swachhta Android app by the Ministry of Urban Development is a platform to evaluate individual cities’ cleanliness rankings through citizenship involvement.
The app, which seeks to connect urban local bodies with citizens to identify and solve local waste management issues, has been downloaded up to 1 million times, according to data from Google Play Store.
In order for a city to win the ‘Cleanest City Award’ Citizen engagement must happen in two parts: online, telephonic and social media surveys, and the use of the Swachhata App for citizens to connect with their urban local bodies. Citizens can post a complaint of garbage pile-ups and mismanagement by taking a picture and posting it through the app. The app captures the location and forwards it to the concerned city-corporation after which it is assigned to the concerned ward-level sanitary inspector. Citizens can also check the status of their complaint.
The app carries 150 points, which accounts for 25% of citizen feedback points (600 points) and holds 7.5% weighting in the overall scoring of 2,000 points.
One Globe Kids
One Globe Kids: Children’s Stories from Around the World presents global cultures through audio- and photo-based “day in my life” stories told by individual children in different countries. Children can interact with different languages and even record themselves saying a few words. In addition, they learn about some of each country’s cultural, geographic, and political facts.
Disaster Alert
Disaster Alert is a free download from the Pacific Disaster Center. It provides multi-hazard monitoring and early warning for “Active Hazards” around the globe. Additional information and reports about hazards can be viewed and shared.
These apps have made being a good citizen very easy. All we need to do to is carve out some moments of our time to take action. E-action, if you please! Desh Apnayen, desh badhayein.