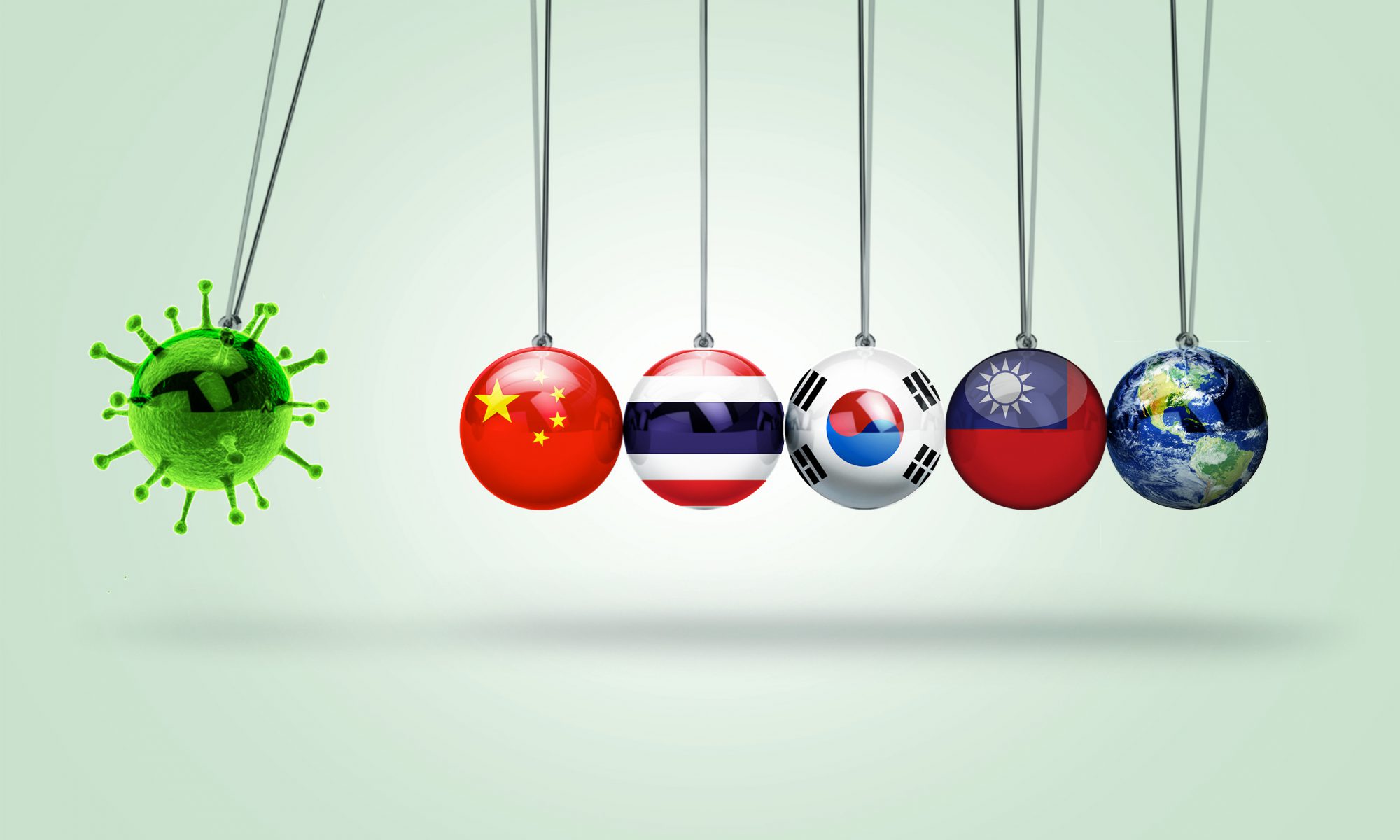 I am here as a messenger of Mother Nature and the wise sacrificing forefathers who gave you democracy 1.0.

Just because you have a govt, that is not good enough to keep you safe or to live well, it doesn’t mean it should remain that way. You need to be Actizens. Alert, Informed and Active members of a nation and work with the govt to be safe today and build a secure tomorrow.

“Look East” is what you say, on earth, nowadays. You might think, look for what? Good or evil !

No, look for good things. Look at Japan.

The country with the highest number of elderly as a percentage. You may be hearing that in Italy I have taken more lives because they too have many elderly. You can see clearly here, that is not true:

Moreover, Italy is half as densely populated as Japan. I reached Japan when I was younger and more powerful. It was next door. People had not even figured out what to do when I knocked on the door.

What does the low casualty rate in Japan show? The three qualities its people have, that will define how you will be able to face me and what the future of your Democracy will be.

The Japanese are alert to dangers on a daily basis. They are rich, they save and live the longest. They don’t need to be told that the possibility of an epidemic is a serious matter. They are the alert ones, they are respected and are followed, not mocked.

They like to be informed about what they are dealing with – not depending on rumours, they find all they can when the matter is serious. They do not make matters light and indulge in bad habits! No one needed to be told twice to be discreet in their movements or be hygienic. They are habitually hygienic. It is difficult to find dustbins there. They don’t rubbish recklessly, so they need only a few of them.

They are active. And collectively active when needed. Respecting and trusting others. Crushing others’ toes is uncivilised. Every citizen is ready to play her part and be helpful to others. You even can get back your lost things after months, even years! You all may remember, they were the same disciplined people in the face of the much bigger ‘triple disaster’ at Fukushima a few years ago – tsunami, earthquake and a radioactive fallout. Even in the face of that calamity they were neither rushing nor hoarding. They were disciplined and determined to rebuild their lives with the govt and on their own. See the picture below. Lot of people in other countries kept making terrible forecasts saying the Japanese will be radio positive for ever!

Their life will normalize faster than anywhere else, I am happy to see.

The rules of success are simple, everywhere. Whether you are facing me or in other situations – you have to be alert. Alert about the dangers that can visit your health, habits, relationships, surroundings and the abuse that others are causing to your collective rights or the authority that you may have given them over your lives.

You have to be informed about what is going on and what new things are coming in or being proposed. Much is happening in Nature, technology, society, markets and politics all the time. Your privacy is being chipped away. Your savings are being eaten up by govt deficits. Your health is being poisoned by fake and animal foods. Your future is being encumbered by credit and more credit. Your wisdom is constantly distracted to remain outside. The important issues in your life are being debated by the professional anchors or politicians. Their interest in you can at best be limited.

Wake up, be alert and be informed. Change policies and enforce promises.

Most of all, you have to be active. Intelligently active. Mere protesting is the emotional and easy part. The Japanese outdid their govt in being safe. Being a partner with the govt or whoever when needed and building protective or new mechanisms to secure and promote your future is a habit that needs to be formed.

Such Actizen habits can indeed be formed over time. This is amply shown by the Japanese society. They have proven that again in dealing with me.

Japan has its own sins too and Mother is going to punish them for the same. However, I am here referring only to their Actizenship, which indeed is a boon for them.

And Indians ! They are surprising the hell out of me. Such a large number agreeing to abide by the nation can move any mountain, even if a few less privileged are really in a difficult situation there.

I wonder if they can seize this extra-ordinary moment and make up what they missed after their Independence. Never before have Indians been facing such uniform difficulty and responding so uniformly from Kerala and Kanyakumari to Kashmir. It is what they are doing so well, sacrificing and helping others, that will make the difference much more than what the Govt is doing. Only if they can continue this ACTIZEN spirit in other areas, I wont have to visit them anytime soon. Poor fellows, they have many problems but their power too is immense, if they acted with their collective capabilities and form the habits that the Japanese society has over the last 150 years !

Back to my message: You cannot get drunk with your rights to do or say what you want or spend Nature’s resources because they seem to be free. Rights without restraint and without any regard to one’s duties is a no-gooders democracy. They can never do well for long. I see even greater swagger in some bigger countries. Well, I can assure you their habits will be crushed. I am coming in newer forms again and again!

In a democracy, if you think you can take your comforts for granted while you laze, you will get the same kind of leaders. This is a basic principle of political science. Wake up to this reality, and usher in the next version, Democracy 2.0 – of the Actizens, by the Actizens, for the Actizens. I am checking the preparedness for such a democracy around the world.For your good and my mother – Nature’s good too. That is my goal.

I am here to tell you that no violation of any creation of Mother Nature will go unpunished; you will be punished on a mass scale because you all are involved actively or passively. See you soon, only if you will be able to recognise me!

The country is mine,
Only if I care for it,
Its future is great,
If I worry, and I shape it.